Jobsite of the Week: Golden Fields 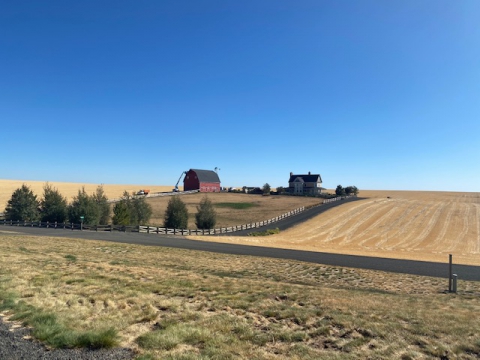 This Jobsite of the Week comes to us from Mike at Chewelah Painting. This one was big, so we'll leave the job breakdown to Mike...

The jobsite is located 10 miles south of Harrington, WA in a large region of agricultural land known for its abundant wheat harvests called, The Palouse. 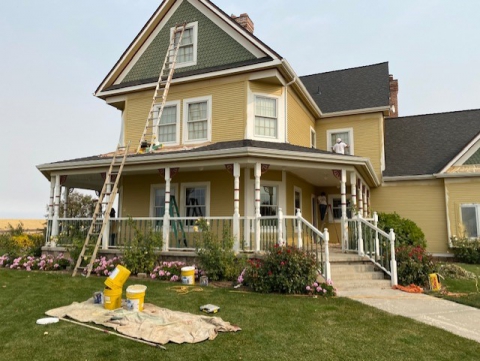 The barn and chicken house was built in 2007 and painted with SW Duration by the homeowner.  The substrate was T&G Cedar that was never primed because in 2007 Duration was marketed as primer and paint in one.  We chased out a lot of peeling paint that would come up in sheets.  Once scraped, some carpentry repairs were performed at the homeowners request.  The building was caulked with Sashco Big Stretch Caulking, all bare wood primed and brushed using Zinsser CoverStain oil primer tinted to gray.  We stayed with Duration paint on the topcoats.  2 applications of Duration were sprayed and backrolled. Interesting fact- the barn has a second story basketball court, where the owner's daughter practiced her game. 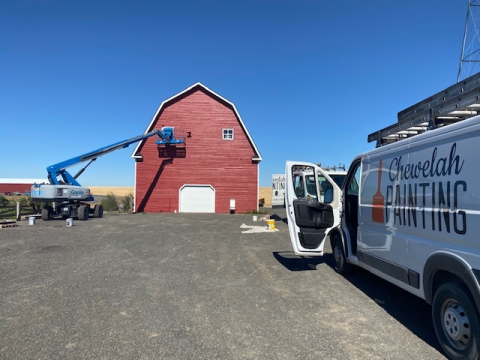 The house was getting its first repaint- again the homeowner did not prime any wood substrates on the first go, which resulted in chasing down a lot of peeling paint- mostly confined to the South and West walls, and where the sprinklers got the house.  All detail moldings required tedious scraping to remove the lifting paint from the absence of primer.  2 primers were used to address specific adhesion and appearance issues- Zinnser Cover Stain Oil, and XIM Peel Bond Primer. Top Coats were sprayed and brushed using Rodda UltimateII.  Rodda is a Pacific Northwest Paint Company, owned by Cloverdale Paints, a Canadian Company.  Their Ultimate II is a 100% acrylic resin fortified with urethane, and is a lifetime product.  It is a dream to apply, and dries to a uniform finish regardless of application method.  Its color retention and durability are impressive. 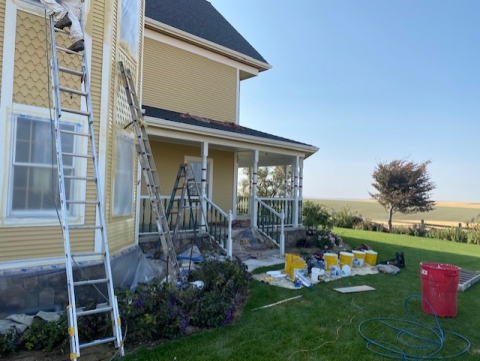 I almost didn't take this job, it was late in the season, the office was instructed to let incoming calls for exterior work know we were booked for the 2020 exterior season.  This wheat farmer of 6600 acres, 100 miles from my shop, ran me down on my cell phone and wanted to explain to me why he was calling so late in the season and why he needed to complete his project this year....  Farming is a profession based on schedules that cannot be broken, or the result is a slim harvest, or no harvest, which translates to little profit or no profit.  Harvest starts late August and by mid to late September all the wheat is in silos, this means the farmer knows the volume of the harvest and the spot price for wheat.  But the farmer doesn't get paid until he sells, which could be tomorrow, or it could be in 8 months, when the price is right.  After listening to Ron and the reason he had to have his job done, I realized Ron and I weren't that much different in how our businesses ran....

We have good years and bad years, the money from this year's good year may not be there for next year's bad year.  Plan accordingly and invest in your business wisely

Our seasons are highly dependent on weather and other forces beyond our control, such as Covid.

We have to make hay while the sun shines.... or wheat, or happy customers...

After listening to Ron tell me why his job was important to complete this year, learning about his property and profession, and why he was calling so late in the year. I felt obligated to help Ron, but I had no crews to allocate.  We talked a little longer, I am not sure what he said, but I agreed to throw on some whites (I wasn't even sure I still had a pair), grabbed two of my best, and two of my newest and headed to Harrington to run this job.  We started it 9 days ago and will be complete Friday. 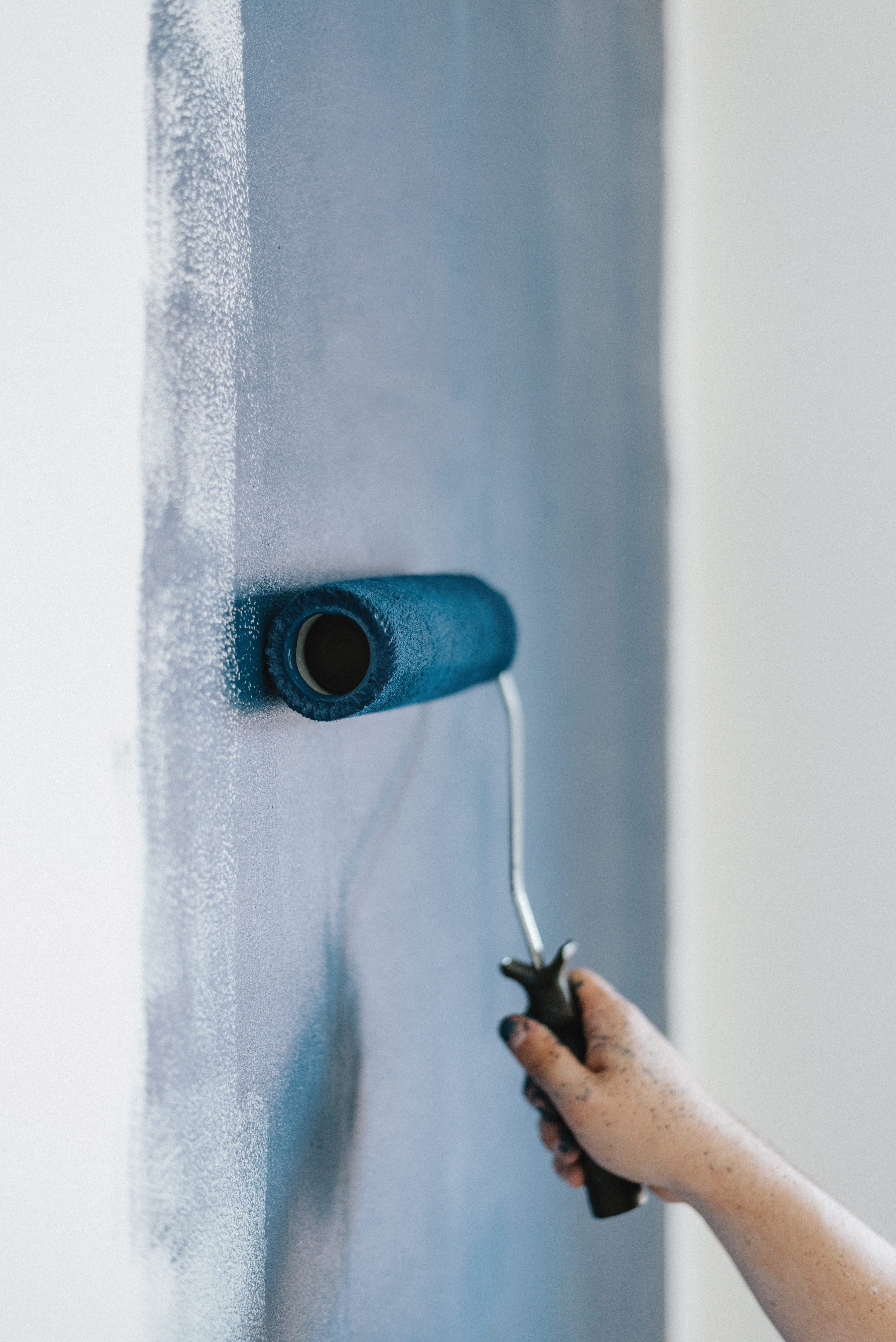 From the Field: To Wash or Not to Wash

The Impact of Your Roller Cover Care 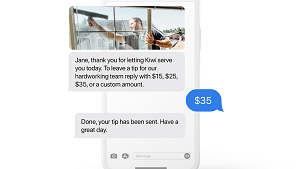 The first SMS-based platform built for the home service industry,… 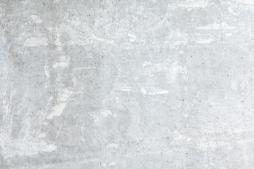 In My Experience - Concrete Finishing: To Grind Or Not To Grind 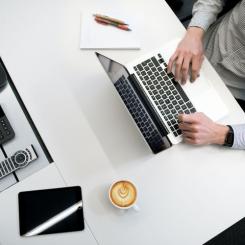 Whether you're buying or se