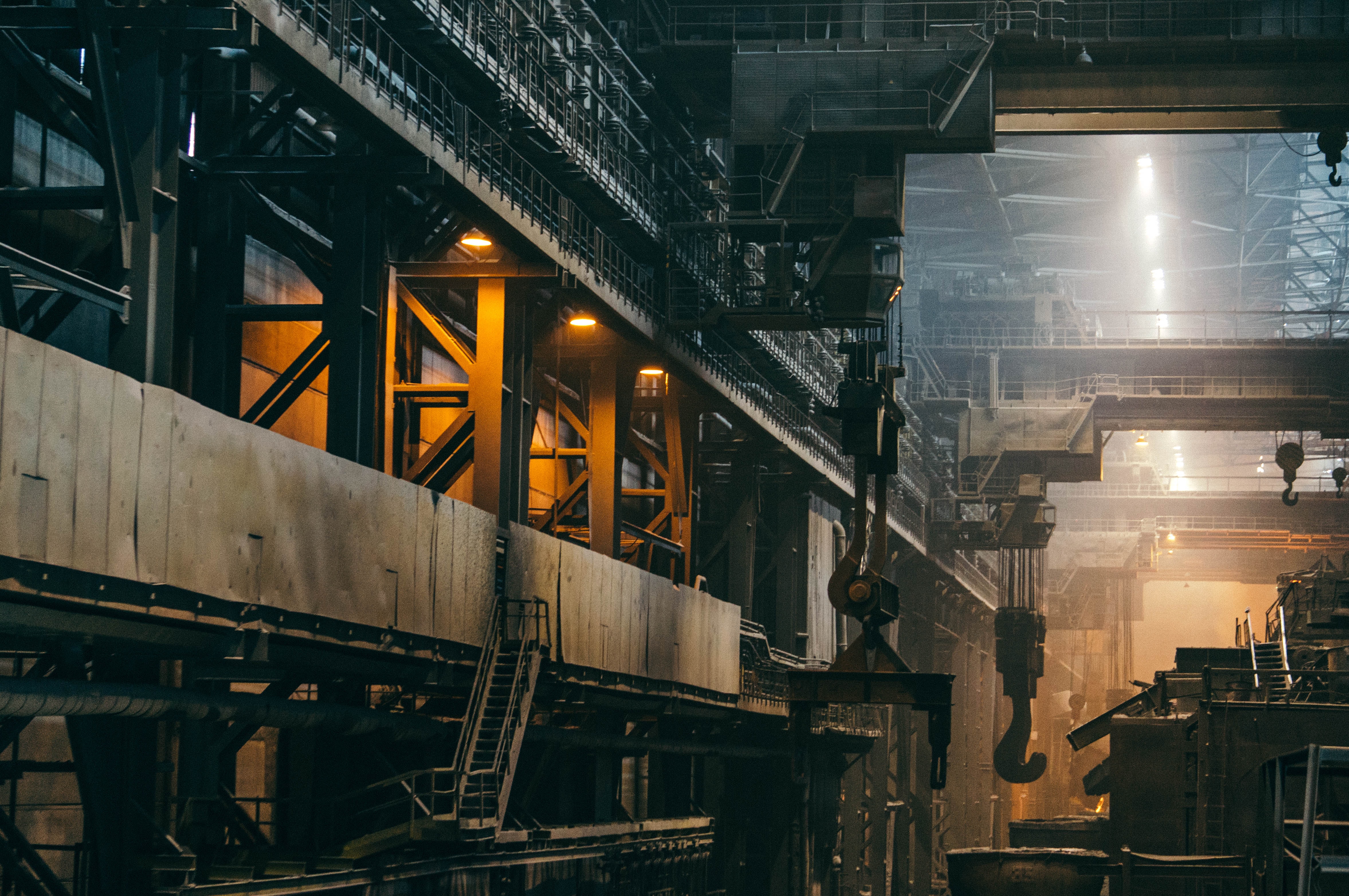 A deadly explosion at an Ohio paint factory left one employee dead and eight others injured, including two who were trapped inside and had to be rescued by first responders. The two-alarm fire happened shortly after midnight on April 8, when 21 employees were in the building. 105 firefighters were sent to bring the blaze under control and rescue the trapped workers.

While the cause of the explosion has yet to be determined, it occurred during a normal batch production, where materials were mixed and heated in a metallic kettle as part of the resin manufacturing process. Residents in the area and well beyond it reported hearing and feeling the explosion, while many people posted photos of the rising smoke in the aftermath.

The explosion caused over $1 million in damage and one of the buildings at the facility collapsed.

In response, OSHA has launched a Process Safety Management Inspection, the most serious category for inspections as it involves facilities that deal with highly hazardous chemicals and flammables. Also because of the nature of the explosion, the state’s EPA emergency response team had to oversee the contractors employed in cleanup to ensure containment of the firefighting runoff. The Chemical Safety and Hazard Investigation Board also visited the site and will be conducting interviews the management and employees. The paint company provided investigators an overview of its resin manufacturing process, and reported that chemicals stored in the building included maleic anhydride, phthalic anhydride, xylene, and mineral spirits.

While none of the nearby residents were evacuated, advocacy groups expressed concern that the toxic chemicals released in the explosion could poison the air over the short term and contaminate the water and soil over the longer term.

Both OSHA and the EPA have had cause to visit the plant before. The EPA-cited violations include mislabeled chemicals, unlabeled containers and improperly stored materials. The OSHA website lists five previous cases from 2011 to 2015 including a report in 2012 that cited 26 violations related to hazardous materials, as “cloud containing flammable vapors” escaped the plant. 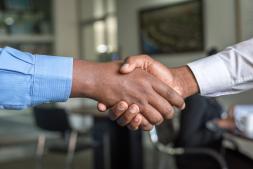 The Internet of Things Hits the Painting Industry 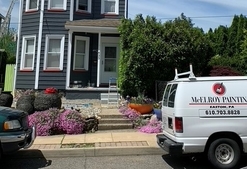