While we’ve published several articles about paint contractors committing theft and fraud, this time the shoe is on the other foot. A Las Vegas accountant, who perhaps couldn’t make money at the gaming tables, was charged with stealing over $105,000 from a painting company he worked for, along with three instances of obtaining someone’s personal identity information.

The accountant is charged with embezzling the money over an approximately 18-month period in 2018 and 2019. The business owner reported to the police that he noticed a large amount of funds were being paid directly to the accountant. By investigating the QuickBooks transaction record, they found that deposits allegedly going to certain employees were put into accounts that didn’t belong to them and that the employees did not grant permission for such deposits. After that, the accountant would void the deposits, so that were no longer on the books, but police found six different accounts containing unauthorized funds.

The accountant maintains that these deposits were approved, but the LVPD says otherwise and counted 123 allegedly fraudulent deposits for a grand total of $105,208.24.

The accountant is expected to appear in court on June 14th.

As has been often mentioned in APC articles, it’s important to delegate responsibility to people you trust but also to keep on top of their job performance. 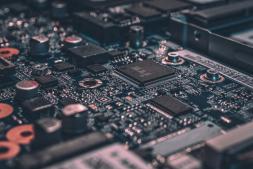 APC has weeded through a ton of questionable business advice to… 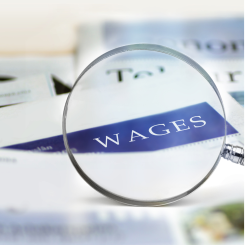 In order to increase awareness and improve compliance with federal… 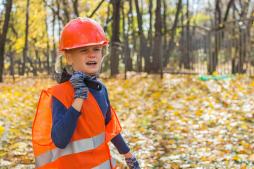 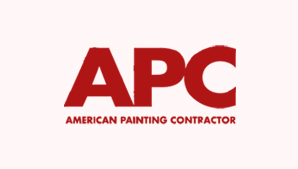 It's a different ballgame when it isn't wood.