Hollywood Sign Gets a Paint Job for it’s 100th Birthday

You know you’re painting something important when your work is broadcast worldwide via live webcam. Such is the situation for the contractor hired to paint the world-famous Hollywood sign before its 100th anniversary.

Los Angeles painting company Duggan and Associates is doing the work. Prep began in late September, and earlier this week the crew began priming and painting. Ten workers will spend eight weeks getting the sign ready, which involves stripping off the old coating down to bare metal, priming and painting. Even the back of the letters will be scraped and sanded. An article published by PaintSquare News noted that each letter will be attended to by six painters, and that letters will be painted one at a time. Because the project is on a steep incline (and the letters can’t be removed for shop painting), it was important to take safety precautions and not try too much too fast.

According to the company’s Chris Duggan, the paint hasn’t always been applied properly, which is why for this go-round they are removing the entirety of the previous coating. At one point, he stated, it was coated with an unsuitable elastomeric that didn’t bond to the coating beneath, leading to delamination. Duggan is determined not to make his turn at the project a horror flick, but instead provide webcam watchers with a happy ending.

In all the lettering will soak up nearly 400 gallons of High Reflective White SW 7757 Emerald Exterior premium paint.

Painting this is no small feat — an article published by NBC Los Angeles reports that the letters are 45 feet high and measure between 31 and 39 feet across. On top of that, the letters are over ten feet off the ground, so some of the painting will be done as much as 60 feet high. Everyone gets a chance to say “you missed a spot” because the entire enterprise is being broadcast on a live webcam. NBC Los Angeles also noted that while many people think it’s made of wood, that the sign is actually made of steel, allaying fears that it might be destroyed by recent fires in nearby Griffith Park.

The sign was originally erected in 1922 as “Hollywoodland.” “Land” was removed in 1949, and the sign was rebuilt entirely in 1978. Since then it’s undergone occasional repairs and repaints, some more successful than others.

“The sign is the pride of Los Angeles and we are excited for fans all around the world to see this makeover for a very special 100th anniversary,” said Jeff Zarrinnam, chair of the Hollywood Sign Trust, in a prepared statement. Zarrinnam added that Sherwin-Williams, which oversaw the last paint job in 2012, is stepping up again. “The opportunity to partner again with Sherwin-Williams on this extensive project will help continue the legacy of the Sign, a symbol of a place where magic is possible and where dreams can come true,” he said. In fact, the paint giant has named the color it’s using Hollywood Sign Centennial White and sells it to the general public.

As you can imagine, this project is getting the Hollywood treatment, and it’s been featured on many news articles and TV stations. See a short report about it at Hollywood sign gets makeover ahead of centennial - YouTube.

My company Affordable Painting & Demo will paint every letter much better and only $2100.00 for each letter 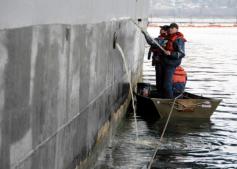 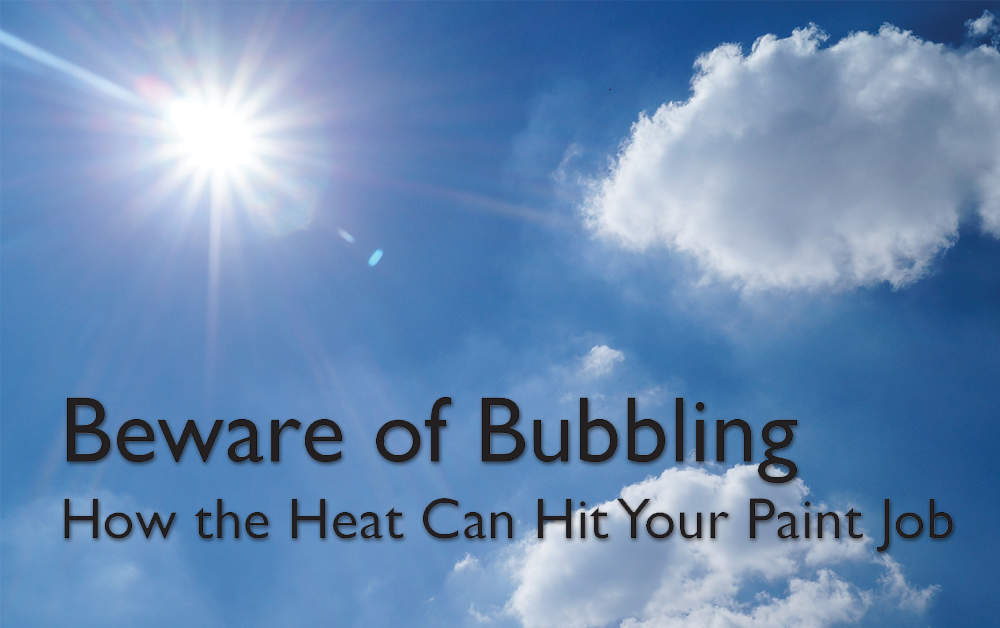 How the Heat Can Hit Your Paint Job 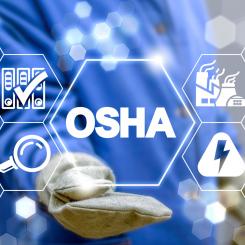 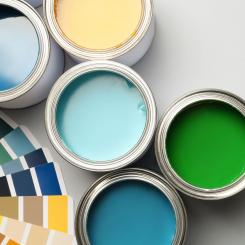 Do you agree? Of course you don't! Let us know your thoughts in the…