If Sherwin Williams raises product cost 10% across the board this September, I will seriously start looking at competitor products. I have been a long term loyal contractor to the brand. At this time a 10% increase is unacceptable

Didn't they just have a price increase at the beginning of this year? Talk about corporate greed and taking advantage of the guy to boost profits. Just because another industry raises their costs isn't a pass to do so yourselves. 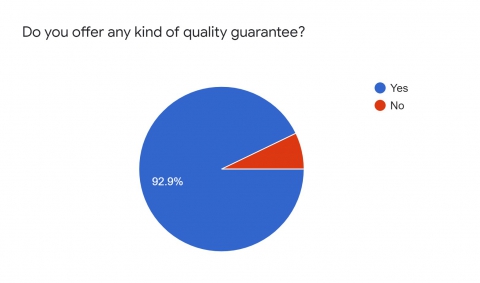 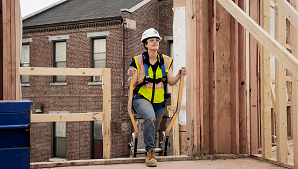 The rocksolid connection secures the WalkThru to a Werner extension… 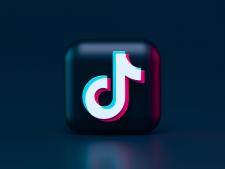 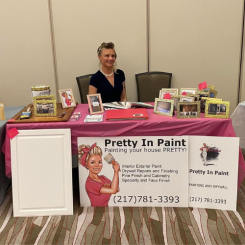