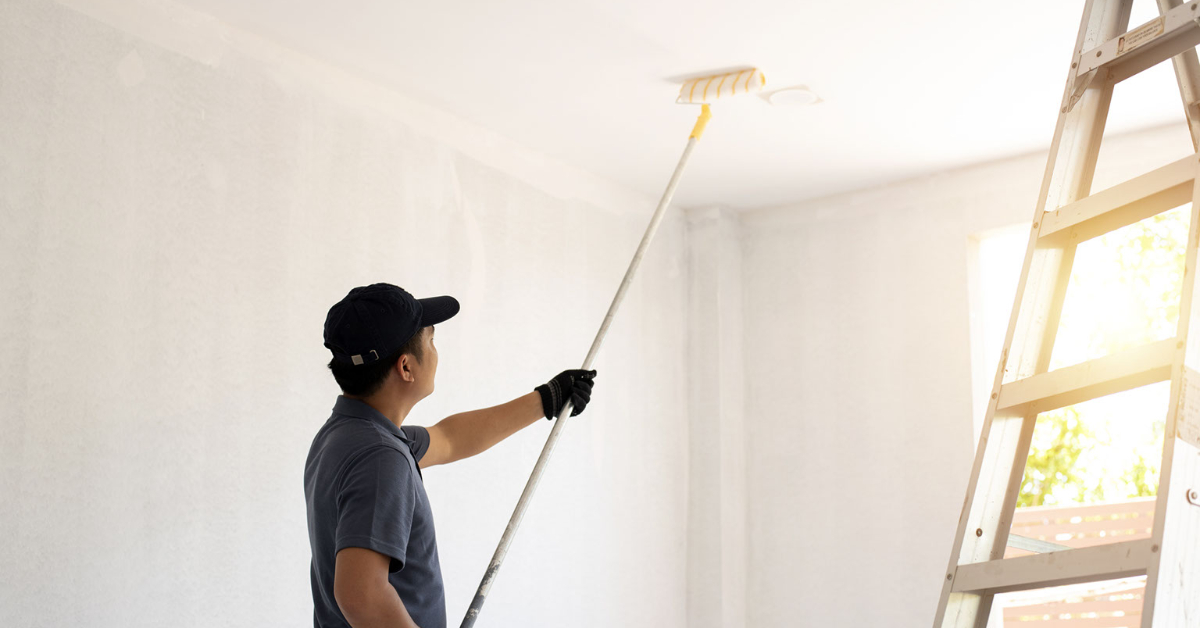 Are your workers employees or contractors? Unfortunately, the answer to this question is not resolved by simply referencing whether workers are paid on Form 1099 or Form W-2. Federal and state authorities look behind worker classifications to determine whether an employer-employee relationship exists, and in many cases, misclassifying workers as contractors can have serious consequences.

Navigating this terrain is particularly treacherous for those in the construction industry, where general contractors and subcontractors may jointly supervise and control workers. For example, in Salinas v. Commercial Interiors, Inc., the United States Court of Appeals for the Fourth Circuit (which covers South Carolina, North Carolina, Virginia, West Virginia and Maryland) found that drywall installers were jointly employed by both the subcontractor and the general contractor because the entities were not “completely disassociated” and the drywall installers were “economically dependent” on
both entities.

Because this scenario is all too common, it is critical to carefully assess the standards governing independent contractor status to reduce your company’s risk of liability and head off potential litigation.

Misclassification can subject companies to legal liability for:

There is no single test for determining whether a worker is a contractor or an employee. As with many legal questions, the answer is “it depends.” It depends on which employment law is at issue, the state where the company and worker conduct business, and the specific facts in each circumstance. In some cases, a worker can even be considered a contractor under one test and an employee under another. In general, the relevant tests focus on the level of control
the company exercises over the worker, but the tests differ in the number and types of factors that must be considered.

This article highlights key considerations for companies to help avoid misclassification issues when engaging
workers as independent contractors, including: 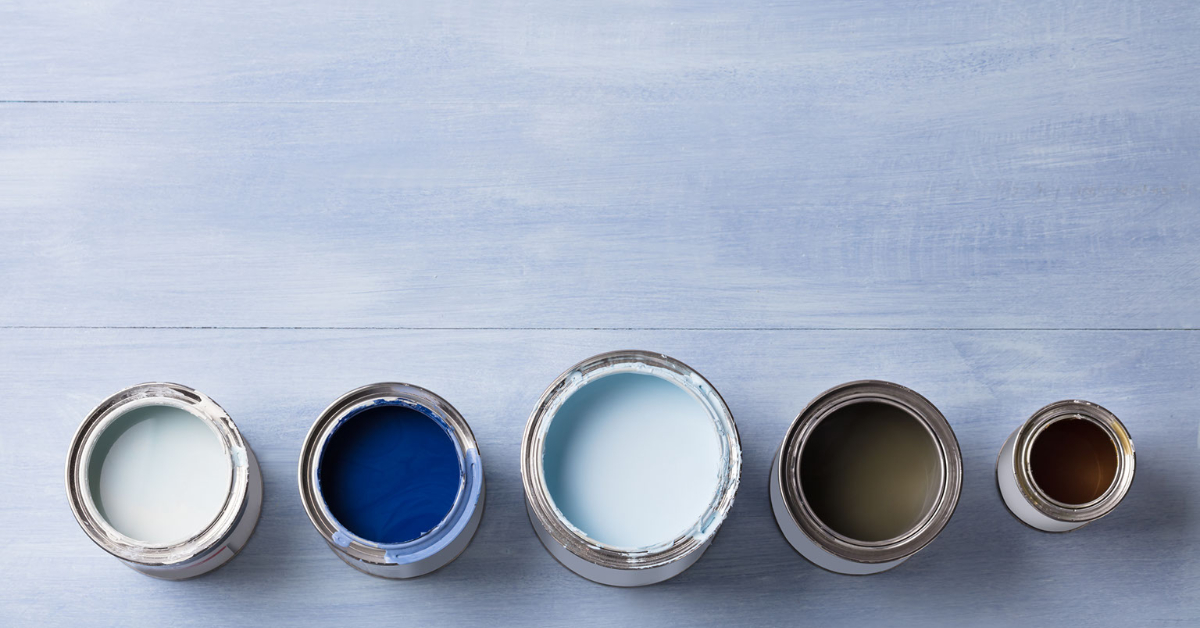 Wage and hour compliance under the Fair Labor Standards Act

The FLSA establishes wage and hour standards for most employers and contains minimum wage and overtime pay
requirements that do not apply to contractors. Although the test for assessing a worker’s status under the FLSA may
vary by jurisdiction, the key consideration is often the “economic reality” of the relationship between the worker
and the company. Contracts, titles, and common law factors are not considered in isolation and do not define the relationship.

Courts employing some form of the economic realities test generally consider the following five factors, which were
originally identified by the United States Supreme Court in United States v. Silk:

In addition to considering these (or similar) factors, some courts also assess a sixth factor: whether the worker’s services are integral to the company’s business. No single factor controls. Courts generally weigh each factor and consider the totality of the circumstances.

The following factors, however, are usually considered immaterial:

Failure to properly classify workers under the FLSA could result in liability for minimum wage and/or overtime violations in the form of liquidated damages (i.e., “double” the unpaid wages), attorneys’ fees, and other penalties.

In general, the IRS considers a worker an independent contractor if the company for which the services are performed has the right to control or direct the outcome of the work and not the means and methods of accomplishing the outcome. To make this determination, IRS guidance largely focuses on three main categories: (1) behavioral control; (2) financial control; and (3) relationship of the parties.

Behavioral Control: Who has the right to decide how the work is done?

Financial Control: Who controls the business aspects of the worker's activities?

Relationship of the Parties: What is the evident nature of the relationship?

As with most classification issues, the IRS considers each of these factors in their totality. No one factor decides the issue. An IRS finding that the company has misclassified workers may result in back taxes and penalties for unpaid employment taxes.

Title VII and similar laws such as the Americans with Disabilities Act (ADA) prohibits discrimination and retaliation against employees, but the statutes themselves are not particularly helpful in defining who qualifies as an “employee.” As a result, most courts have developed some variation of a test decided by the United States Supreme Court in Nationwide Mut. Ins. v. Darden, which considers the following factors:

If a worker is determined to be an employee rather than a contractor, then they may proceed with a discrimination or retaliation claim against the company, and if successful, recover back pay, front pay, compensatory damages and/or punitive damages.

In addition to the federal laws outlined above, there are state laws that supplement or create entirely new grounds for misclassification liability. For that reason, it is critical to consult with counsel who has knowledge regarding compliance for all states in which a company operates. Whether sourcing workers through a staffing agency or directly engaging independent contractors, companies can take certain preventive steps to reduce risk:

At a high level, consider the duration of the working relationship, who exercises control over the manner and means of completing a project, who supplies equipment and materials, and whether workers have other opportunities for profit or loss. And consider engaging counsel with a national footprint and state-level knowledge who can help with a more granular review and audit of classification and pay practices. Taking these steps now can prevent a world of hurt in the future. 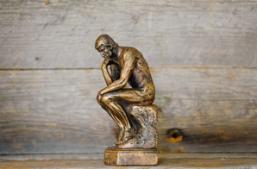 Self-priming paints, are they for the pro, or just marketing hype? 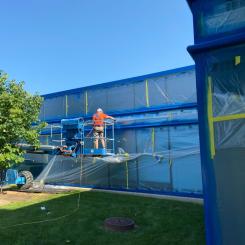 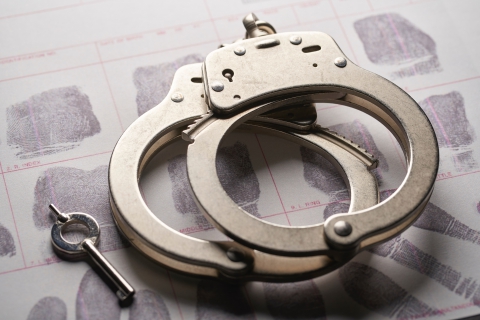 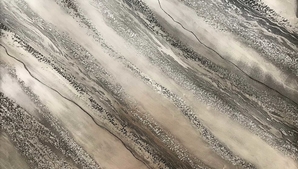