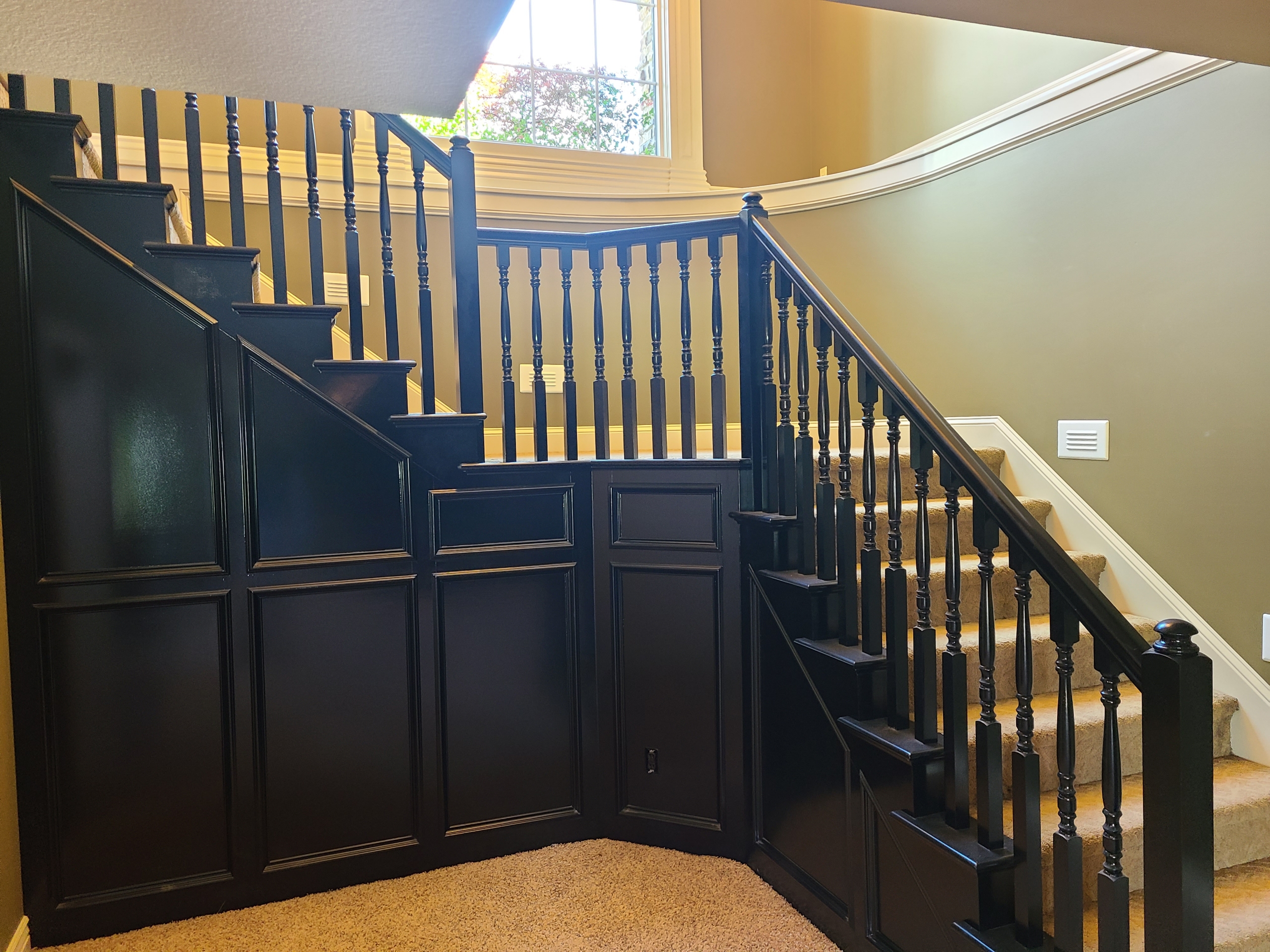 Using quality products is second nature to Ai Painting Plus — why waste time, skill and labor putting on something that won’t last and in the long run will make the contractor look bad?

“The labor you put into it is only going to last as long as the product you’re using,” said company owner Austin Ilsley. “It doesn’t matter how skilled you are at applying it or how beautiful the project may look; if you’re not putting on a premium- or a professional-grade product, you’re not going to get professional-grade results.”

Based in Columbia, Missouri — smack in the middle of the state — Austin and his wife, Lacie, head up this company named for his initials and are known for an apprenticeship program that turns inexperienced painters into skilled tradespeople.

During a recent interior repaint, the crew was tasked with putting a high-gloss black on some banisters and handrails. Originally, those handrails were sporting a chipped and scratched black flat, so it was time to start sanding. “Anytime you go from a duller finish to a high gloss, there’s quite a bit of extra prep work involved because the gloss magnifies everything that wasn’t even noticeable before,” said Ilsley. “We had to do quite a bit of sanding and also scrape back a lot of the old material.” 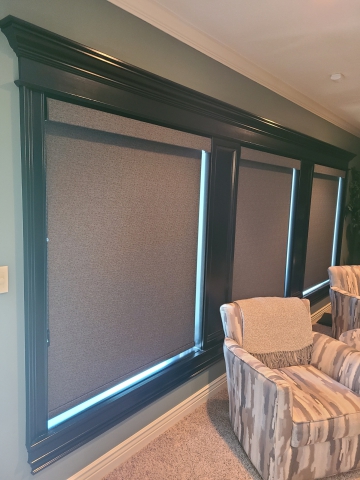 They got most of the finish off to expose the previous coating — a clear wood varnish. Ilsley thought it was the perfect time to try a new product he’d heard about: Benjamin Moore’s Command. “I had been hearing about the benefits of using it as far as the quick dry times and superior durability,” he said. “Since Command comes in a gloss, I thought it would be a perfect opportunity to try it.” 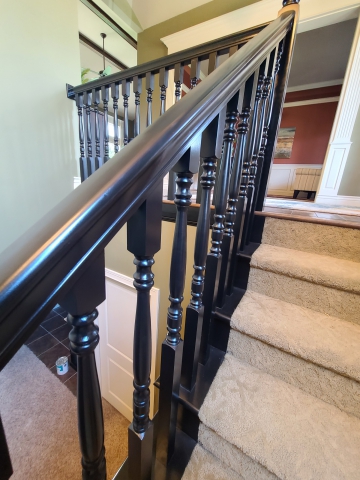 He also wanted to test some of the other benefits: excellent adhesion and no need for a primer. “Not having to use a primer was really appealing because this stuff bonded so well. We basically just sanded the surface and cleaned it up really well, then applied the topcoat directly to it,” said Ilsley.

Since it was their first time trying it, the crew first applied it to a basement window that the client wanted to have painted with that same high-gloss black. The product is a waterborne acrylic urethane enamel, which Ilsley noticed applied a bit differently from a standard acrylic he was used to. “There was a bit of a learning curve,” he said. “You have to be a little bit more delicate. Once we figured that out on our sample window, the other application went pretty smoothly.”

Ilsley plans to continue using Command in the future. “We’re looking at its versatility and excited to use it on all kinds of things,” he said. He especially sees its potential for cabinets, as it can replace products that give off toxic chemicals and are difficult and expensive to dispose of.

And what about the customer? “She’s super happy! We’ve got multiple projects with her scheduled for the fall,” Ilsley announced. 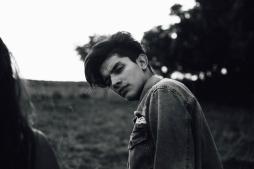 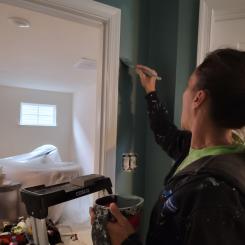 She has been painting for only about three years, but she’s fallen…

We asked painters, " Would you rather negotiate with customers or… 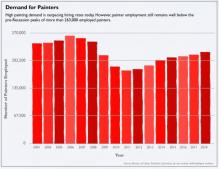 State of the Industry