OSHA has fined the Columbus, Ohio-based Yenkin-Majestic Paint Company nearly $710,000 for a deadly explosion in April 2021 that the agency said the paint manufacturer would have been able to prevent.

A federal workplace safety inspection found that the company altered a kettle reactor vessel improperly and then returned the vessel to service after it failed following the alterations. This resulted in an explosion that killed one and injured eight, three of whom required extended hospital stays. According to the investigation, the company altered the kettle reactor vessel and the manway opening in December 2020 but did not take steps to make sure the vessel maintained its pressure-containing abilities.

The newly installed manway failed in early January the next year, however when the company installed a new gasket, it still did it improperly, and it failed to abide by OSHA’s pressure vessel inspection procedures as well as the American Petroleum Institute’s pressure vessel inspection code. The investigation determined that as the manway cover and gasket failed, the kettle released a cloud of flammable vapor that flowed throughout the plant and eventually led to the explosion.

OSHA cited the paint manufacturer for two willful and 33 serious safety violations of the agency’s process safety management and hazardous waste operations and emergency response procedures. It also noted violations of personal protective equipment use and employee training. Because of this, the agency proposed $709,960 in penalties and placed Yenkin-Majestic in its Severe Violator Enforcement Program, which involves mandatory follow-up inspections at companies that have been found to commit willful, repeated, or failure-to-abate violations.

“Yenkin-Majestic Paint Corp. could have prevented this terrible tragedy if they had followed industry standards and removed a compromised kettle from service,” said Acting OSHA Regional Administrator William Donovan in Chicago. “Knowing that this company altered equipment, failed to use a qualified fabricator and returned equipment to service aware that it did not meet safety standards is unacceptable.”

“Company leadership failed to follow their own internal audit procedures that were put in place to ensure the equipment’s integrity and that of the repair process,” said OSHA’s Area Director Larry Johnson in Columbus, Ohio.

The blast is also being investigated by the U.S. Chemical Safety and Hazard Investigation Board, an independent federal agency that investigations industrial chemical accidents. These investigations can take several months, after which the CSB will make recommendations for unions, trade associations, government agencies, and others. Yenkin-Majestic provided the CSB investigators with information on the company’s resin manufacturing process, which is performed using the company’s own technology. 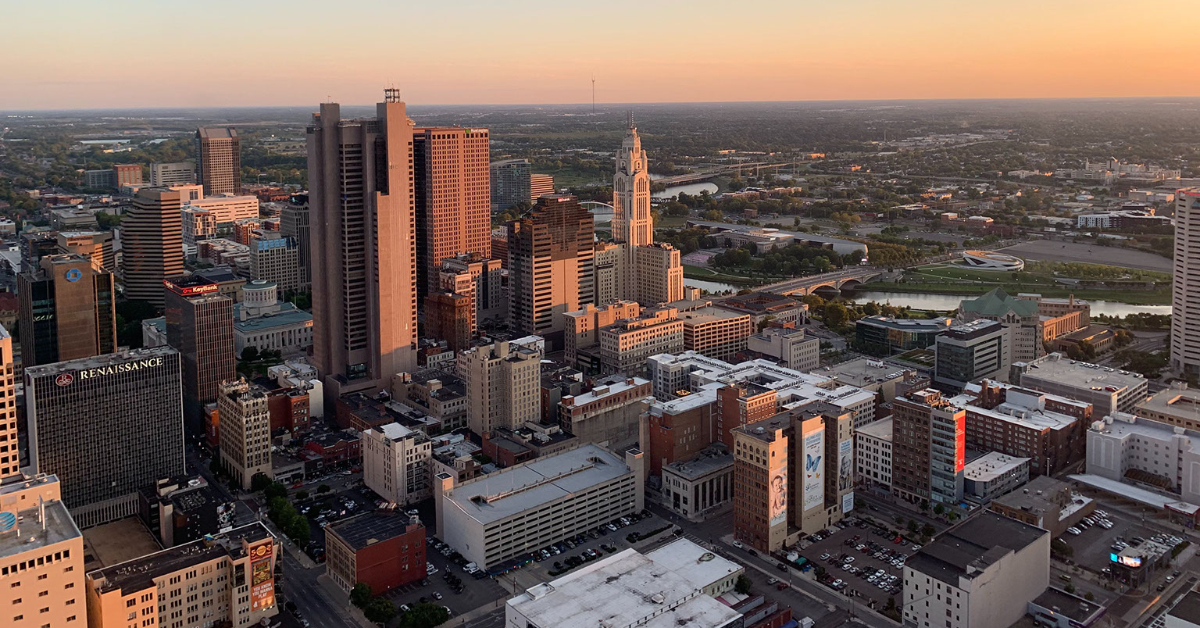 The fallout from the explosion, which blasted toxic chemicals into the air, is still being felt by nearby residents whose homes were rocked by the midnight blast. In this low-income neighborhood, some residents say they can’t afford to make the repairs for which the paint company is responsible, and that the company has not addressed their concerns in a timely manner. One homeowner reported that there was water damage due to a crack in her basement, and that her upstairs windows are now misaligned. She’s also worried about toxins in the air, and as a cancer survivor, is now afraid to open her windows.

According to the Ohio EPA, there were 22 substances potentially involved in the incident, however the organization added that there was no known hazard to human health or the environment. The fire from the explosion burned for almost 12 hours and took about 350,000 gallons of water to finally extinguish.

A prepared statement from Yenkin-Majestic CEO Andrew Smith earlier this year stated that the company would take responsibility for the damage. “This is a tragic accident, and we are very sorry this happened; we are sorry we have caused you fear and concern; and we are sorry we have impacted our neighborhood,” he said. “I am here to promise that we will listen to our neighbors. We will fix anything we have damaged that can be fixed. We will be transparent and accountable. We will share with you what we know, once we know it. And we will strive to be better neighbors in the future.”

The 101-year-old paint company has been found in violation by OSHA previously, with fines for various infractions levied in 2011, 2012 and 2015.

Use of OSHA Fines

What happens to the money handed over to regulatory authorities? Does it go to help victims? 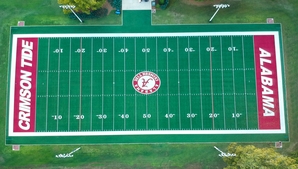 Rolling Paint for a Roll Tide Room: Step by Step Instructions to Create a Faux Locker-room 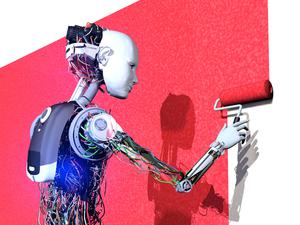 The Future of Paint 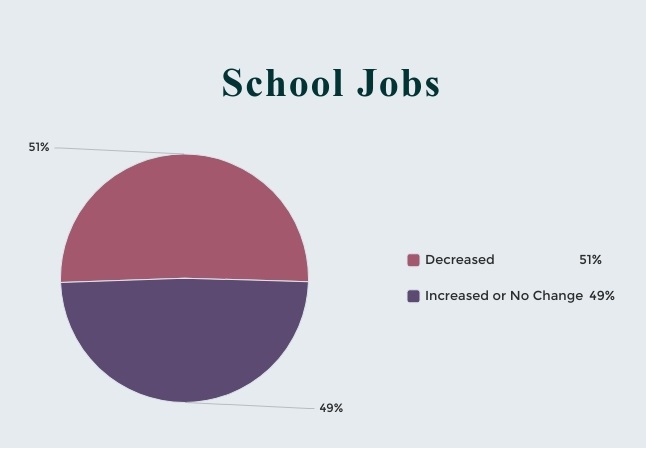 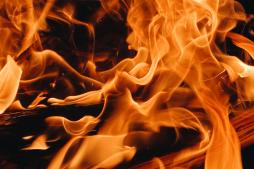