Some Florida painters are in a Catch-22 between licensing and permits.

In a nutshell, you need a permit to do the job, and you need a license to get the permit. But a new Florida state law that does away with the licensing on a local level means that hundreds of painters may not be able to get a permit to work, since they won’t have a license once their current one expires.

In what they hoped would be a simplification, the bill passed in the Florida state legislature has removed the need for local licensing for specialty contractors at the local level.

Florida state representative Jim Mooney said the bill’s aim was to eliminate redundant fees, so that a painter or other tradesperson licensed in one county wouldn’t have to pay more fees to then work in another. He also suggested that licensing was unnecessary, because someone shouldn’t need a license to hang a cabinet or paint it.

In the Florida Keys, however, specialty licensed tradesmen are often the ones who pull permits for local homeowners when they embark on projects such as stucco work, flooring, interior decorating or cabinetry. When their specialty license expires, they ask, who then will be allowed to pull the permit? The homeowner can pull the permit for the work, but they are required to agree not to use an unlicensed contractor to do the work. If there are no more licenses issued, that puts them at a standstill.

While some have suggested getting rid of the permit system, the municipalities that require permits do so for what they consider good reason, for example to make sure that contractors pay attention to environmental concerns.

A suggestion of taking the state exam, which would license a contractor statewide, has been rejected by some contractors as being too expensive and time consuming. One contractor stated it takes six months of classes and a couple thousand dollars in books, and that he can’t afford to take the time off required to study for the exam.

The mayor of Monroe County, one of the areas mainly affected by the legislation, suggests that the contractors stuck in the middle should pay a visit to the state government to voice their concerns. “We need to make sure we protect our specialty tradesmen and our homeowners,” she said. 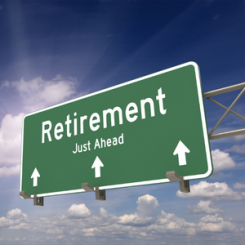 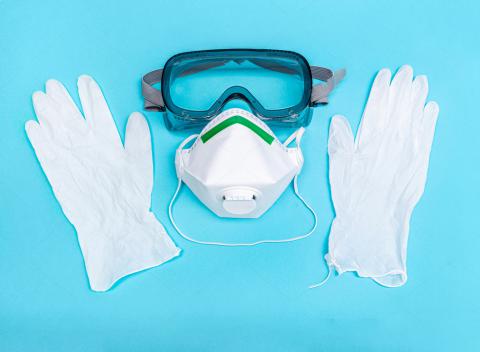 Protecting Yourself and Your Crew From COVID-19

Intended for application in high-traffic areas such as health care,… 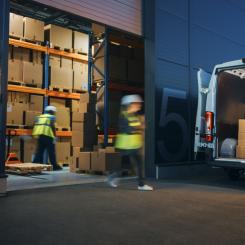