In My Experience: Choosing Sanding Grits

How do you choose your sanding grit, and when do you know its time to change grits? 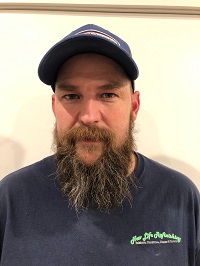 It depends on what your surface is. If you’re sanding raw wood, it’s going to be different than if you’re prepping to stain it. We don’t want to go through more discs or more paper than we have to, but if we’re scared about using a 50- cent sheet and we’re spending way too long with it, then it’s a problem.

Early on in the process, it’s just a little bit of trial and error. If you think it’s cutting a little less than you need, but you don’t want to waste your abrasive, then switch it out and play around with a different grit, and gradually get a feel for it on that project.

If you’re sanding a coating rather than bare wood, you have to see if the paper is loading. If it is, and you keep sanding with it, then you don’t have the same grit that you started with — you’ve got this big chunk of finish that’s putting in a different cut and putting weird swirls in it. All finishes are different and some gum up faster than others.

If I’m going to be painting the surface, I’ll usually go no higher than 150 because I don’t have to worry as much about the appearance. I’ve gotten away with 100 or 120 before and had no issues with it. I feel like if I’ve got one of my guys sanding who is kind of new at it, I’ll tell them to go through 150 because I expect they’re going to be using a harder pressure than I would and they tend to put deeper grooves in it.

If I’m finishing in wood tones, I’ll typically stop at 180. Some people I talk to say they need to go through 220, and there’s nothing wrong with that. It’s not too fine, but some people think, “Hey, I’m going to get this wood sanded really fine and smooth,” but obviously that’s not good because then you’re not going to have the coating bond because you don’t have any scratch in it.

When sanding a wall and we begin to notice that sanding becomes smoother, we check the used sandpaper to see if it is completely worn out or has a lot of old material stuck on it. This is an indication that we should change grits. At the moment that you are sanding, the sensation and the sound of the sandpaper on the surface should feel rough — that tells us that the paper is still actually doing its job.

When changing the grit, we start in areas that will not have much visibility so that any error can be corrected before we use it in a high-visibility area. Since there are many types of sandpaper on the market, it is important to read and study the instructions and use. That will make it easier for us to recognize the right tools to use in each job.

I dont sand that often 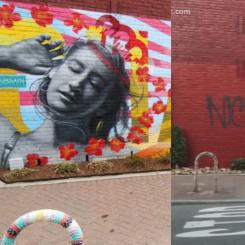 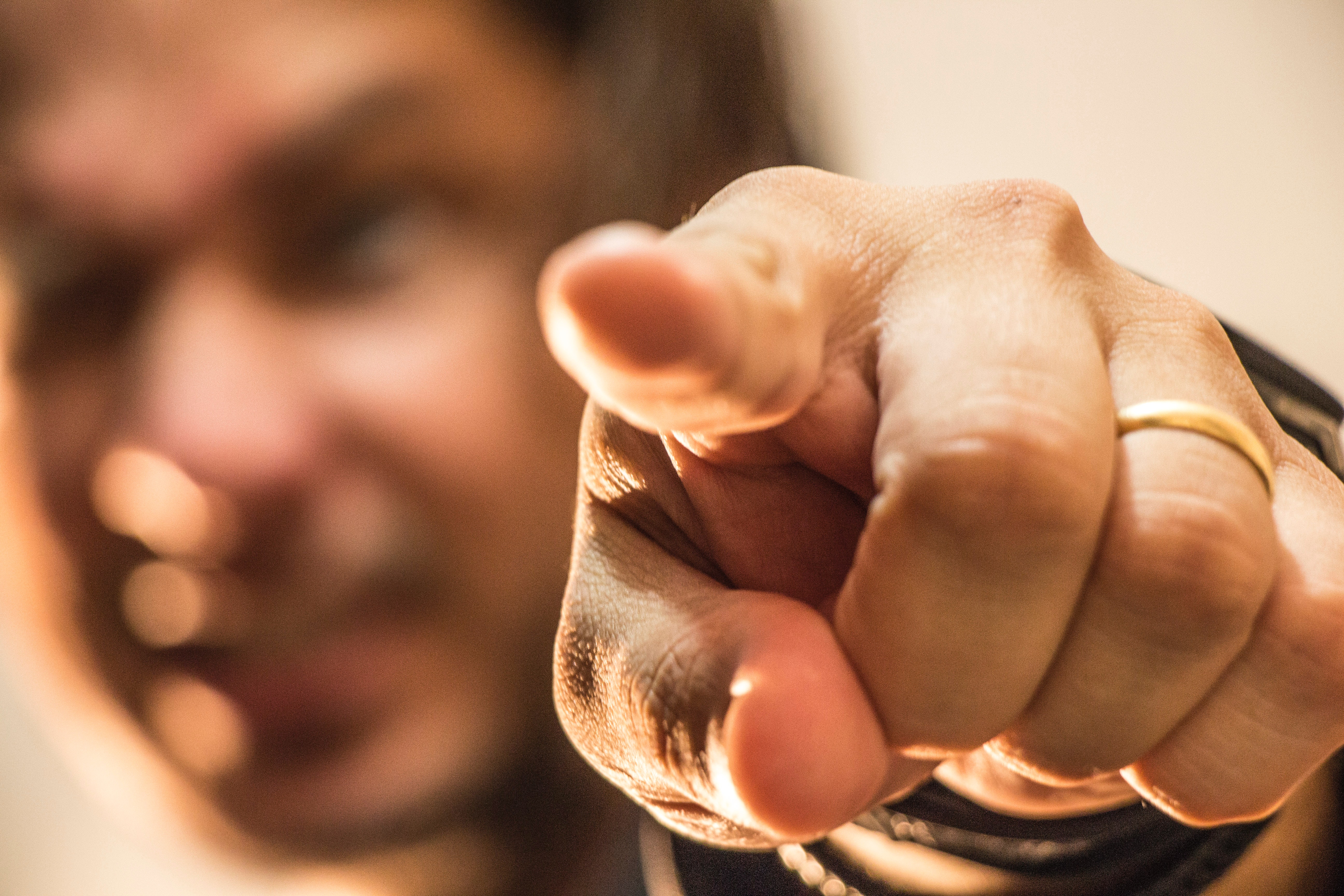 Yes, You Can Have It All!

The Most Important Business Metric that Few Owners Measure and… 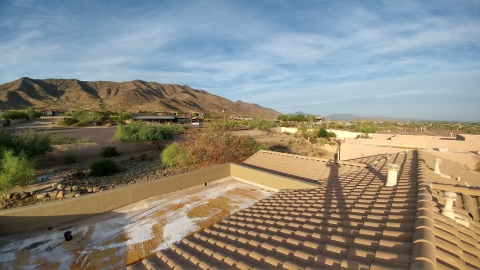 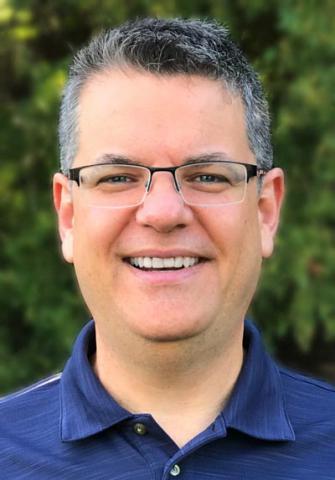