Why can’t you find any painters?

A Philadelphia Inquirer article about worker shortages opened with a photo of contractor Kevin Nolan of Nolan Painting. While offering a starting pay of $15 an hour, Nolan is still 20 painters short of what his company needs. The article quotes him as saying that while he desperately needs workers, there are just no applicants – this during the largest housing boom in 15 years.

The construction and painter shortage is nothing new, but as we inch past the pandemic, it seems the market is tighter than before. While some people are quick to blame federally increased unemployment compensation – and some states have proposed eliminating this to drive people back into the labor pool – there are many factors that could make it hard for you to find employees. It’s not a lack of jobs – those who paint new construction might be heartened by a report from the US Commerce Department that housing starts have reached their highest level since June of 2006.

It is, in fact, this housing boom that bears some responsibility for the shortage. An article in the Spokane, Washington Spokesman-Review noted that the boom has in many instances created more jobs than there are laborers to fill them. Neighboring city Coeur D’Alene, Idaho was named the top emerging housing market by the Wall Street Journal. It caught a lot of contractors off guard, as most weren’t prepared to hire the workers needed to get the jobs done.

On top of that, as we reported previously, the cost of building materials has increased significantly, so offering higher wages on top of that can drive the cost of a new home past the point where many people find a move affordable.

It’s more than just unemployment, says Dr. Grant Forsyth, chief economist of Avista, a Spokane-based energy company. While some people may be staying home to collect, Forsyth acknowledged, he added that it isn’t the driving factor behind the worker shortage. Other family issues such as childcare play a role, and many in the trades still fear contracting COVID-19. These workers have delayed re-entering the work force and some are rethinking remaining in the trade.

Furthermore, it’s a nationwide issue, from Spokane to Philadelphia and thousands of miles in between. If one or two cities have a need for more workers, people will migrate to the jobs. If there’s a need everywhere, the booming city can’t siphon off workers from one with less activity.

The pandemic and following housing boom have exacerbated the ongoing issue of an aging construction workforce – the smaller population of the younger generation, along with a reduced interest in the trades, means that the employment issue facing painting contractors may not go away anytime soon.

On the bright side, the latest available hiring technology might just help you find quality workers to fill those spots.

You can honor your favorite employee by having them featured in APC. Reach out to editorial@paintmag.com for information.

And be sure to get subscribed to American Painting Contractor! It's free and there's a lot of news and stories that won't be shared in our usual newsletters and social postings. Claim a free subscription here. 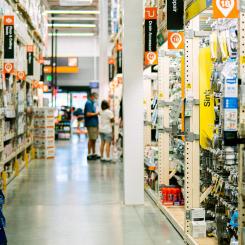 Time to Sell Your Business? 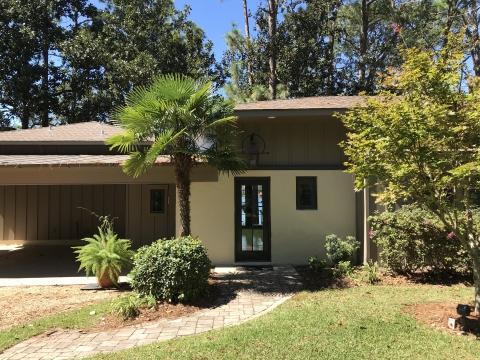 Jobsite of the Week: Hurricane Winds 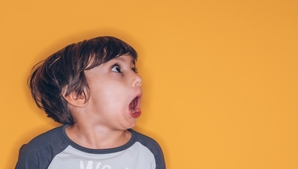