Putting Systems in Place for a Life Beyond Paint

Revenue: Between $3 and $4 million

Services: Residential and commercial, as well as drywall and carpentry work.

John Busick is the latest leader in the fifthgeneration painting company Bob Kunst Painting, in San Rafael, Calif. He joined the family business at the end of 2008, the latest in a legacy that stretches back to 1871. For Busick, this was an opportunity to be his own boss, apply himself to a trade and provide for his family. In the decade since joining the company, Busick has led the painting contractor through another evolution into a systems-based company.

APC: John, one thing that just jumps out is when you say fifth-generation painting company, the company started in 1871. That is amazing. It started out as a paint manufacturing company, correct?

Busick: Yes. Originally my great-greatgrandfather moved out West by painting. He painted rail cars as they came out West. His sons started manufacturing paint and they grew to a pretty large factory here in the San Francisco Bay area. They eventually opened up seven stores across the state with different lines of paints. Unfortunately, the main factory burned down back in the early 1900s. Back then they didn’t have insurance, so they lost everything. Then the Korean War started, and when my grandfather came home, he and his brothers started paint contracting.

APC: Do you have any incredible artifacts back from the 1800 still in the company? 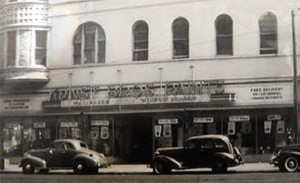 The manufacturing facility burned down in
the early 1900s.

Busick: We have a gallon of lead paint with a label that says “100 percent pure lead.” It’s heavy as all get out, obviously. It is one of our artifacts that definitely we cannot get rid of, but you might not want to send your kids to eat around it…

APC: I would say. Well, going back to when APC was first published, I want to say 50-80% of our covers had a picture of Pure Light lead paint on them.

Busick: People would brag proudly: “No one has more lead than we do.” What a change.

APC: Coming back to today, what does your day-to-day look like on the job?

Busick: I think it varies. I’m no different than most painting contractors in that I wear several hats in the company. One day I could be the big-picture guy doing the strategic planning for the next five years, and then an hour later I’m moving into looking at financial reports of the past month or I’m jumping into putting together an estimate package or helping with scheduling.

APC: I think you list your specific title as “partner.” Do you share management responsibilities with fellow partners? 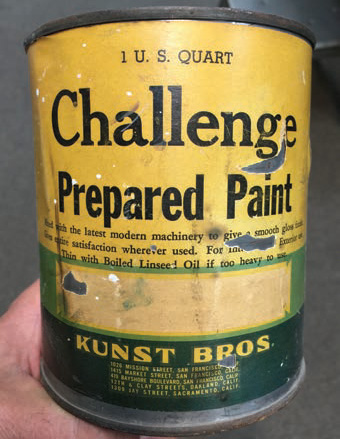 Manufacturers once bragged about their paint's high lead content.

Busick: Yes, my father and my uncle are still involved in the business, and they’re set to retire here in the next year to two years. They mostly do estimating and project management, and I oversee the company.

APC: Did those roles develop organically because it was clear who could do what or did you guys have to sit down and draw some parameters?

Busick: When I first came in, my father said, “I know you have a college degree and you’re the business guy, but you’re going to go work in the field for two years now.” So that’s what I did. I took the pay cut from the corporate world, joined the company and went to work for two years in the field. We have a really “well-seasoned” staff. For me, as the son of the fourth-generation owner 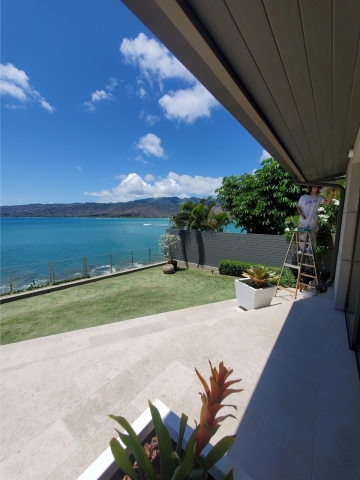 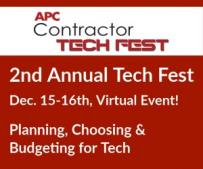 When it comes to catastrophic weather, Denny Freeman, owner of…

Using quality products is second nature to Ai Painting Plus — why…