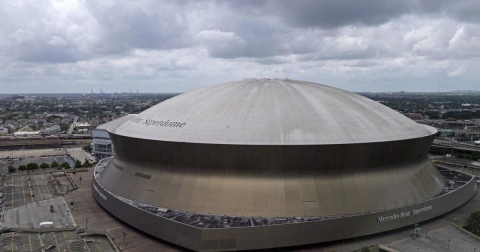 A fire that started on the roof of the New Orleans Superdome was blamed on a pressure washer that suddenly went ablaze. Crews had spent several days cleaning the roof in preparation for a paint job that would highlight the building’s new sponsor, Caesar Entertainment, and mark the name change to Caesars Superdome. Contractors, strapped into ropes and harnesses, had for several days been cleaning the ten-acre roof that tops the building. The fire, regarded as an accident, started in a concrete staging area known as the “gutter tub,” that encircles the building several stories above ground. 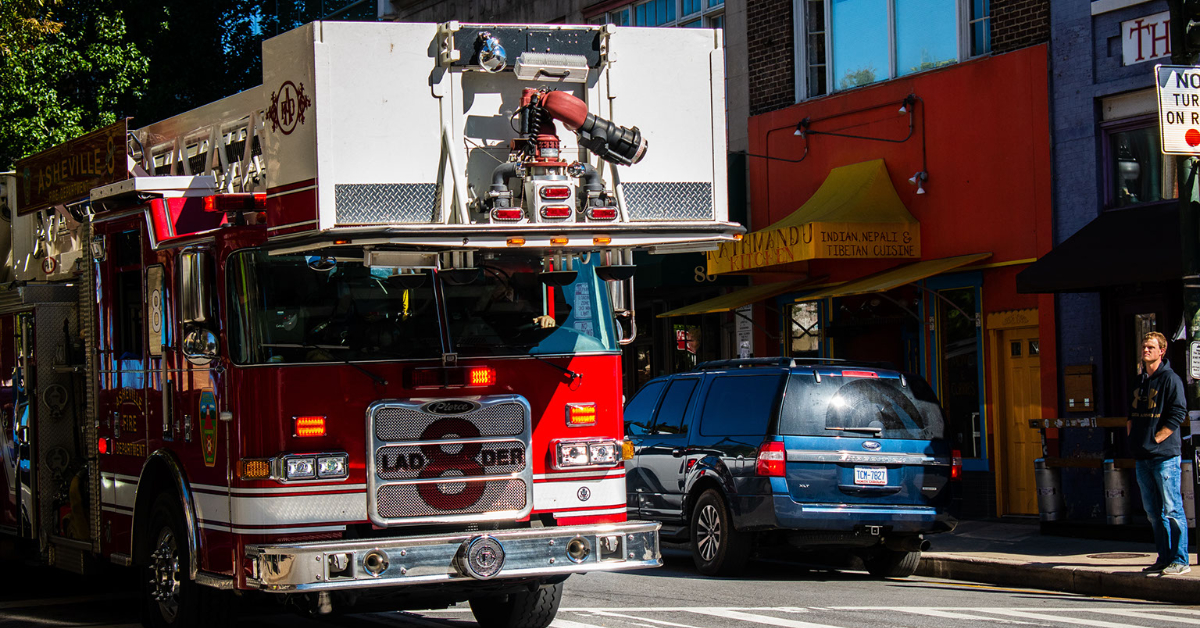 The three-alarm fire was reported at 12:35 PM on Tuesday, September 21, and was brought under control within about a half hour as almost two dozen fire trucks as well as 51 firefighters came to the scene. Flames were shooting several feet into the air and the building was evacuated — however some of the occupants weren’t even aware of it until they were texted by people outside the building. One person was treated for injuries, but no serious damage to the building was reported.

Saints fans will be relieved to know that the upcoming game scheduled for October 3 will still take place. Doug Thornton, vice president of ASM Global, the company that manages the superdome, reported that to his knowledge there did not appear to be any structural integrity issues.

There are various reasons a pressure washer can ignite, for example fuel leaks or being operated near flammable materials, electrical issues, or as one contractor stated, a hose could come in contact with the exhaust manifold. Earlier this summer, crews had already painted over the Mercedes Benz logo on the superdome roof in preparation for the repaint job which would see the new Caesars Entertainment logo in its place. Mercedes has recently entered into an agreement to put its moniker on the new stadium in Atlanta. 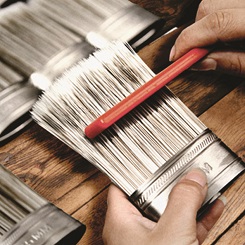 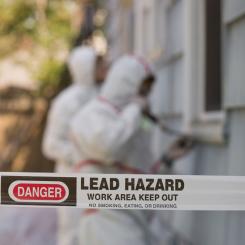 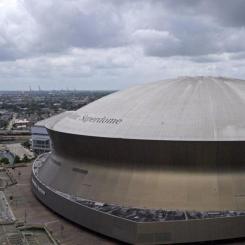