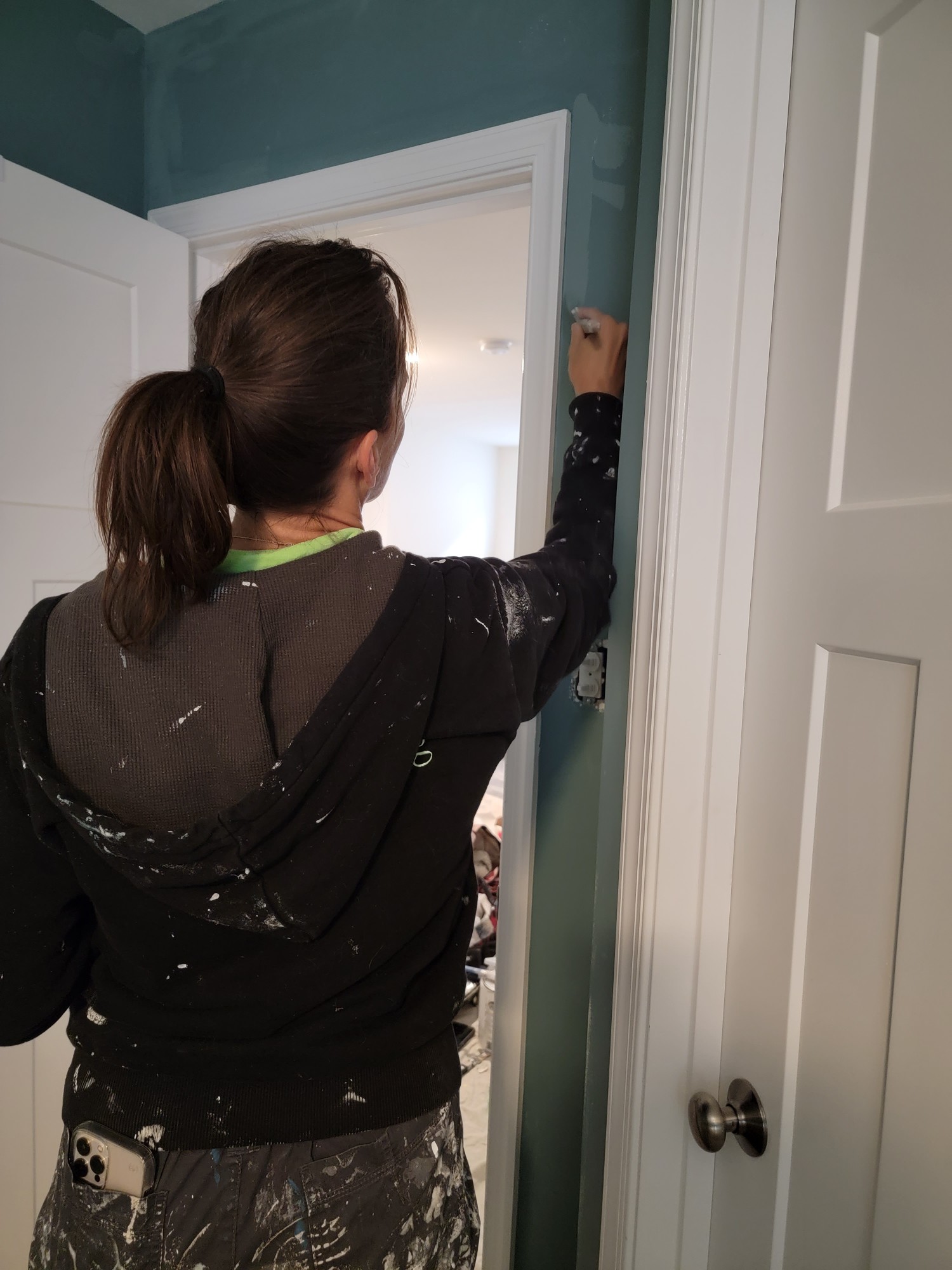 She has been painting for only about three years, but she’s fallen in love with it. She loves to go to work in the morning, she enjoys camaraderie with the crew, and when it’s quittin’ time, it’s quittin’ time. For Trish Ulm, painting has turned into the perfect job. Much of this is due to an employer model tailored specifically for painters like Trish, who need the flexibility to have time with her family and even have time — get this — for herself!

Ulm works for S&S Painting in Mechanicsville, Virginia, founded by company owner Stacey Spear for that same reason; Spear needed a workday that gave her the flexibility to devote time to family and other responsibilities, and a 9-to-5 was sapping her drive. S&S paints from 8 a.m to 2 p.m., so its employees have time for doctor appointments, seeing the school play, picking up the kids or even just chilling out before everyone else gets home. Customers understand this, and they’re often glad to have painters out of the house when everyone gets home, even if it takes a bit longer to get a project completed.

While men are welcome to join the team, the business is geared toward accommodating the needs of working moms and has allowed its employees to comfortably take up a career in painting that might have been unavailable to them in a more “typical” environment.

“I was looking for something specifically part-time with the hours that Stacey had,” said Ulm. “I’d known Stacey for about 18 years, so I knew of her business and what it entailed, but I was just a novice home painter, and I didn’t know what I was doing. What drew me to it in the first place was mainly the hours but also that it’s run by women. What kept me is the continual honest feedback and the positive reinforcement and encouragement that we get from Stacey.”

Ulm has often led an active lifestyle; she studied contemporary dance in college and later spent some years teaching gymnastics. When she took this job, she was a high school lacrosse coach, so the stoops and reaches of being a painter weren’t a stretch. It did, however, stretch her painting skills, as her experience up to that point was limited to small projects around the house. She enjoys learning about prep and products, but beyond the dip and roll, she has empathy for the families they paint for, trying to make sure that a customer’s house is as clean when they leave as when they arrive — leave no trace, as they say in camping. “We want to be like the magic elves that come in during the night, so when other people come into their houses, they don’t know that we’ve been there,” she said.

One thing that’s different from doing the occasional DIY project, she noted, is keeping up with changing products due to general industry evolution and changing environmental regulations. The challenge is finding the same quality with the new finish as with the old. “How do we keep the quality and finish the same with another product that doesn’t work anything like what we used before?” she wonders. “Things like that are mind-boggling to me. Before the pandemic, Stacey was going to seminars and workshops and constantly learning and bringing stuff back to us. She’d say, ‘This is what they’re using — let’s see if it works. If it does, great! If it doesn’t, we’re scrapping it.’ Those are things you don’t think about until you’re doing it.”

Training — it takes a village

About a year and a half ago, Ulm became a trainer as well as a painter, but, she acknowledged, education is a team effort. The point is that someone learns, and it doesn’t necessarily matter from whom. “It’s just like in school,” she said. “You may learn algebra one way from one teacher, but you don’t understand a certain way to do something, so you get a tutor. That’s kind of how we do it. I enjoy training, but I know that if something isn’t working with me, we need to move that painter on to the next person.”

She’s involved in the hiring process as well; seeing how someone responds to training and direction can give some good hints as to whether they would fit into the company culture. “They come in and do a working interview and we kind of see: Are they listening? Are they receptive? Do they understand direction? Can they take direction? How do they work within this group? We definitely have a dynamic, so we want to see if this is something that’s possible.”

The more you know

It’s no secret that painting is a male-dominated industry, but Ulm’s advice for women considering a painting career can be taken by everyone. It boils down to knowing what you’re doing. “The more you know, the more you know!” she says. “The more information and experience you have, the better off you are, but you also have to know your strengths and weaknesses,” she said. “It’s all-knowing your niche, what your ‘brand’ is and who you are aiming it toward. We work independently, but we also know where our strengths and weaknesses are, and we’re able to help each other. In those situations, two sets of eyes are better than one, and three sets of eyes are even better.” Get a whole crew’s worth of eyes, and you’ve got a top-notch project.

Along with the mechanics of painting, Ulm finds her strength in working with customers as an ambassador for the community. If you don’t know about her and her family before the job starts, you will by the time she leaves — maybe a bit too much, she jokes. “We’ve put roots down in our area,” she said. “We spread them, and I’m not afraid to talk about them.” Along with sharing her own life experience, she takes an interest in the customers’ families as well, from the kids to the dogs, and it’s relationships like that that bring in referrals and repeat business.

That’s a question she really enjoys having to ask — sometimes, even as a working mom, Ulm actually has free time! Ulm finds that this career, as we noted, fits right into her lifestyle, and that allows her to focus on work when she’s at work and to let it go when she’s not. “When I came in, I was coaching high school lacrosse. I had a kid in middle school and two kids in high school. When I’m off work, I go to the gym or I pick up my son to take him to practice, or if I was coaching, I would still have the time to do that in the afternoon and not be exhausted at nine o’clock at night.

“There are times when I’m home and I say, ‘Well, what do I have to do?’” she continued. “I’m sure there are things that I’ve neglected because we do as adults push things off. But it’s allowed me that freedom to be able to be social with friends or go out with my husband to dinner on a Tuesday night. I’m a farmer’s daughter, so I’m always very cognizant of what we have or what we don’t have or what we need. My job has been able to afford us a lot of liberties.”

Another perk? The S&S team! “I have a couple of very good friends — people I met in this job that I wouldn’t normally know,” said Ulm. “It’s a broad spectrum of people, and I genuinely like working with them.” 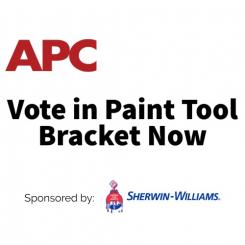 Everyone loves a good bracket! Vote for your faves! 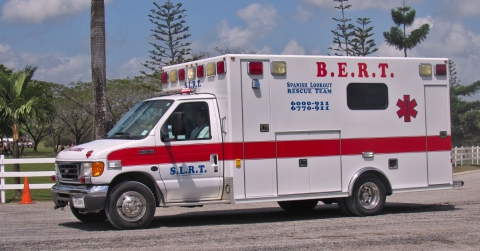 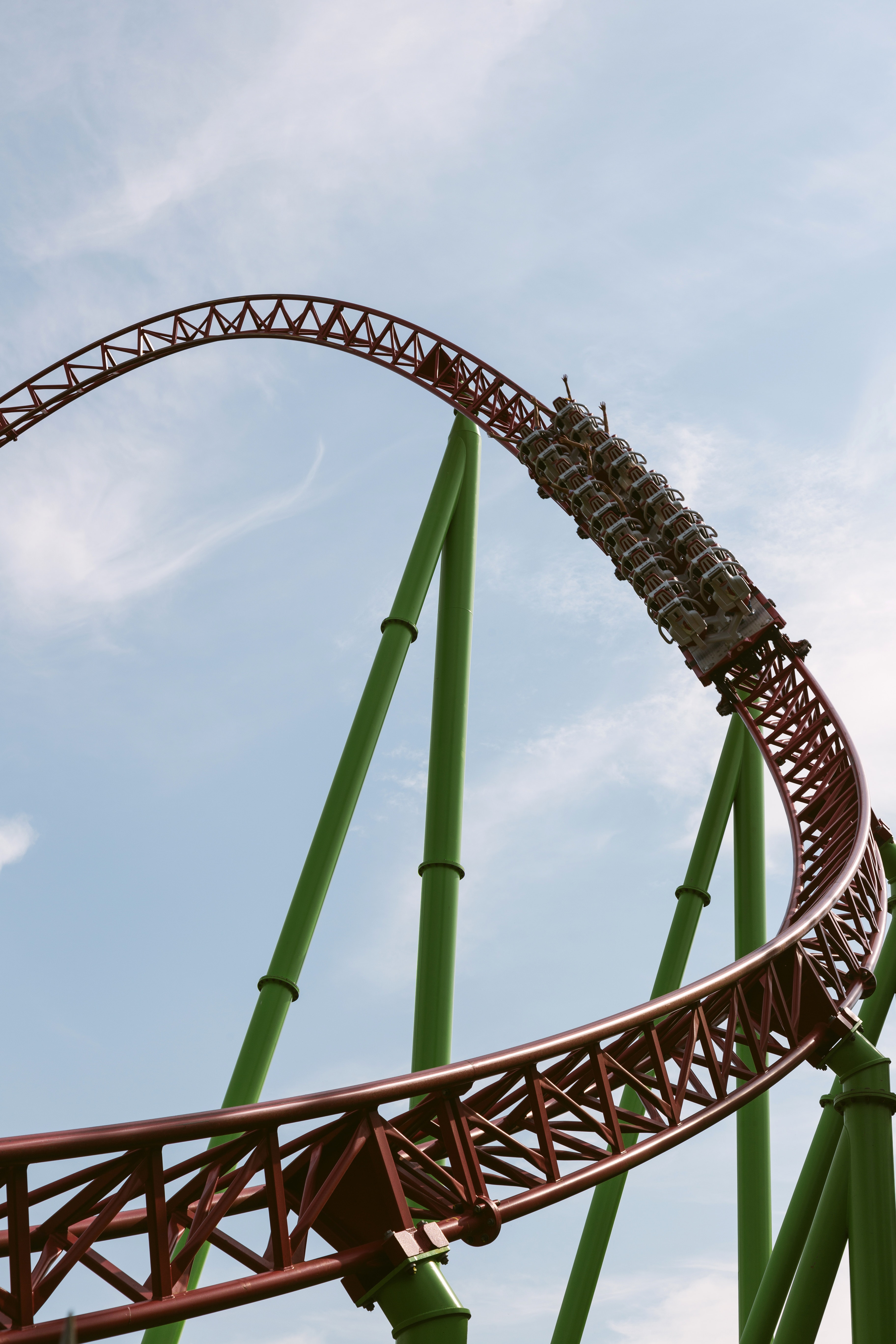