HomeAdvisor has drawn the attention of the FTC for claims that they're allegedly misrepresenting leads... 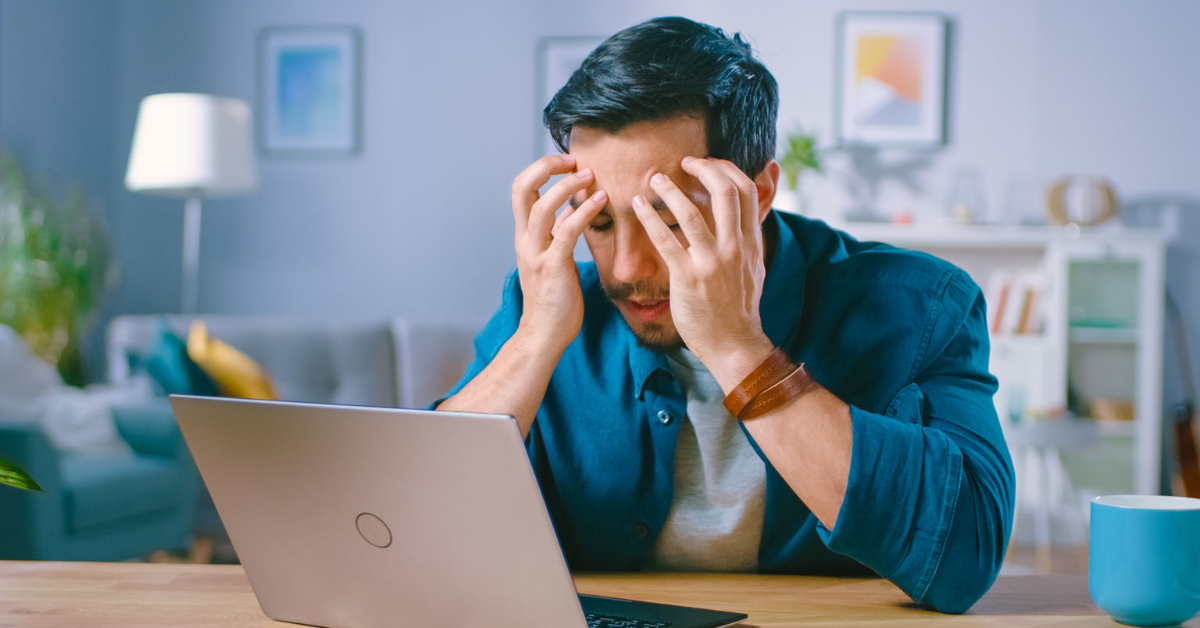 The Federal Trade Commission (FTC) has filed an administrative complaint against HomeAdvisor, a company designed to connect homeowners with contractors, stating that since 2014 the company has misrepresented both the source and the quality of its leads to businesses as well as misrepresenting the chances of converting those leads into actual jobs. This resulted in contractors spending their time and money chasing down low-quality leads and contacting people that sometimes weren’t even looking for the service they provided.

According to an article published by Subscription Insider, the leads are priced by their quality, meaning that contractors pay based on the potential of the job related to the services they provide. The article also quotes the HomeAdvisor website as stating that contractors can be credited the cost of leads that aren’t relevant, as well as change their preferences to obtain more useful leads.

The FTC stated that HomeAdvisor is a tool for “gig economy” workers, but was taking advantage of contractors who signed up for the service. “Gig economy platforms should not use false claims and phony opportunities to prey on workers and small businesses,” said Samuel Levine, Director of the FTC’s Bureau of Consumer Protection. “Today’s administrative complaint against HomeAdvisor shows that the FTC will use every tool in its toolbox to combat dishonest commercial practices.”

According to an article published by Consumer Affairs, the in-house data showed a lower chance of getting jobs through the platform than the company represented to contractors. This resulted in a waste of time for contractors who were following up on leads that the article stated were below the quality promised by HomeAdvisor. Some contractors further had to spend time seeking refunds for these leads.

FTC Alleges a Misrepresentation of Costs

The FTC complaint further alleges that HomeAdvisor’s sales agents misrepresented the cost of the optional one-month HelpDesk subscription by telling service providers that the first month is free with an annual membership package. In reality, continues the allegation, the first month of the subscription is not free but added on to the price of the service, resulting in a package that costs $59.99 more than “properly informed” service providers might have otherwise paid.

Some homeowners have also expressed dissatisfaction with the platform, one of them telling Consumer Affairs that half of the contractors she was put in touch with did not even provide the service she was looking for, wasting her time as well as that of the business she called.

According to the Consumer Affairs article, a spokesperson from Angi, the parent company of HomeAdvisor, states these allegations are without merit and are based on a small number of phone calls.

In an article on PYMNTS.com, the spokesperson promises to “vigorously fight these outrageous allegations.” The statement continued that the company puts its customers first and that the lawsuit shows that the FTC is out of touch with American small business. “Fraud and deception don’t work as business models. If our pros don’t win, we don’t win.”

The FTC voted 4-0 to issue the complaint, and the organization explains this is not proof of wrongdoing but the beginning of an investigation. “The Commission issues an administrative complaint when it has reason to believe that the law has been or is being violated, and it appears to the Commission that a proceeding is in the public interest. The issuance of the administrative complaint marks the beginning of a proceeding in which the allegations will be tried in a formal hearing before an administrative law judge,” states the FTC.

According to JDSupra, a website that specializes in legal issues, the complaint seeks an injunction that would prohibit HomeAdvisor from continuing to misrepresent its services to home service providers and also notifies HomeAdvisor that the FTC will hold a hearing on this matter on November 9, 2022.

The complaints mentioned in this article are spot on. Over the years, in addition to my own experience, everyone I've spoken with has had the same complaints with Home Advisor.
I tried them for four months. Never got a single job. Most of the time the contact never bothered to respond. When they did, the response was usually "I was just looking at pictures or for information. I wasn't really ready to do anything." And don't even get me started on the impossibility of getting back the money they charged.

It is about time the FYTC investigated this very fraudulent company and I discovered there process long ago when I called a lead within 5 minutes of a notification only to dissever the lead had picked someone e hours before thus apparent that the Home Advisor group was charging many of us contractors when there was no chance of being accepted. I immediately made a complaint only to fall on deaf ears and then canceled my subscription, after which I was called weekly to resubscribe and could not get rid of them.

Finally FTC gets it

When I started my paint contracting business in 2009, I got most of my leads from Service Magic, the previous name for Home Advisor. I don't know what business decisions were being made at the corporate level, but with the name change to Home Advisor, the quality of the leads dropped and dropped. I went from selling 40-50% of the leads provided to under 10%. At least half of the people that were supposedly leads wouldn't even return a phone call or answer an email. I could see why -- Look at their website and you'll get promised an instant price. Instead, AFTER you enter your information, you're told that a contractor will call. About 2015 it became apparent that I was spending more money with HA than I was making and quit the service. They made several attempts to get me to sign up again, and I tried a couple more times, but it was such a waste of time and energy that there was no point in continuing.

I have found, leads that were already coveted, wrong information, leads never responding, over selling leads, leads telling me contractors call on leads months old, they take leads from other sources. Almost impossible to get refunds

This is all a waste of time, I can prove it from 7 years ago

I run one of the largest marketing education, strategy and implementation companies for contractors. The details of this same FTC action can be found on this public post I did back in 2015. Sure, there was the same types of posts and frustrations and comments, but the end result was absolute silence. Yes, the topics are the same, the complaints are the same, and the replies from the lead gen service are the same. I am willing to bet the final results will be the same. Then we will wait somewhere around 2030 and rinse and repeat.
Brian
www.MyOnlineToolbox.com

Original detailed story, including the original FTC hearing can be found here:
https://www.contractortalk.com/threads/ftc-examines-online-lead-generat…

It is about time someone shined a light on these guys and all the other companies like them, they're not the only ones.

My experience is that the HomeAdvisor service employs a telemarket strategy. Over the last two years, I received phone calls and emails regarding leads. The turnover in sales people was remarkable in that every two months there was a new rep contacting me. Phone calls stated "we're looking for a wallpaper installer in Scotts Valley." That was so that I'd call them back expecting it was a prospective client, but it was a sales rep who wanted to make a pitch about leads. They then offer emails containing leads as a sample of the demand, which entices you to sign on to the service. The silly thing is that I know the area, a fairly small town, with a very low demand for wallpaper installations. Thus, I knew it was false because I have my cards at the local paint store that carries wallpaper books and they hand out my card whenever someone asks for a hanger. The reps kept on with the same come-on that the town had a lot of clients who want a contractor for wallpapering. Altogether I knew from prior leads services that sell a package that has no true potential. HomeAdvisor is just like so many of them, and consequently, seeing the FTC article, I am not surprised, but rather validated about such business models as misleading contractors. Nope, you have to get those leads yourself by going out and promoting your service via paint outlets, realtors, and so forth, where you know the greater likelihood of spreading your business name in all the right places!

Home Advisor is a good but unworkable as structured idea for those times when additional leads are wanted. The unworkableness is in the payment for lead quality program. Obviously the company has to get paid for the structure but the concept puts the company in the position of valuing the lead, something they really cannot do. Also, the number of genuinely junk leads regardless of pricing has to be curtailed. My (sarc.) favorite was the woman whose email request came in at 3:00 AM, I followed up around noon to give her some sleep time but still be prompt (as you're supposed to be), and she could not remember having requested any such thing. Did Home Advisor credit this 'lead'? No. 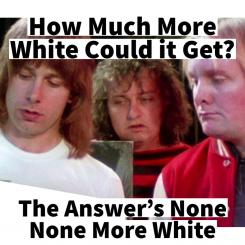 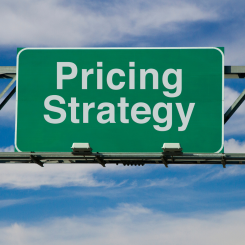