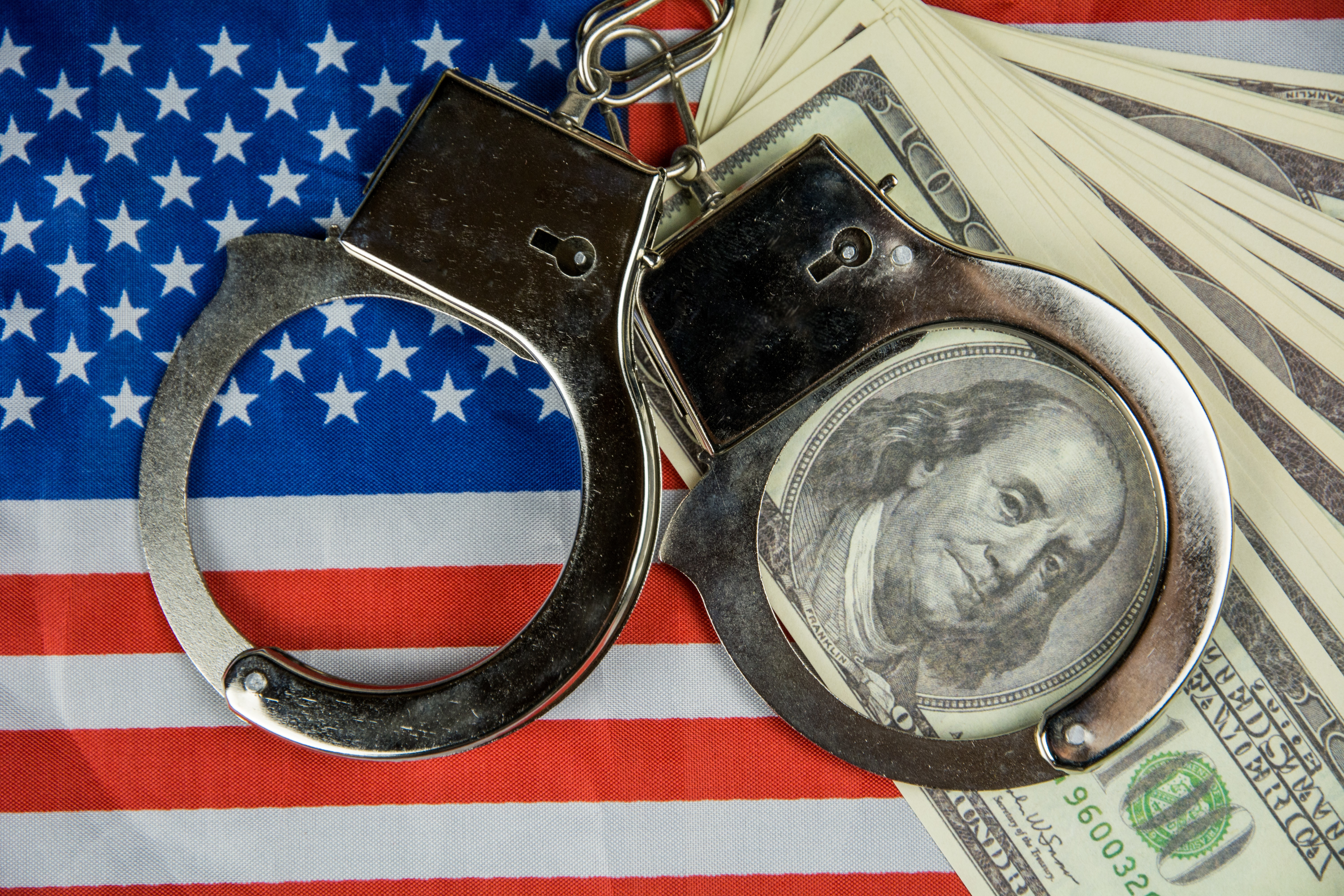 Sometimes it’s hard to ask for forgiveness, but what do you do if that forgiveness isn’t granted? Thanks to some business owners defrauding the Paycheck Protection Program, loan forgiveness for funds received under this program is not a slam dunk. The law firm of Dorsey & Whitney explained in a recent webinar that PPP loan forgiveness is not guaranteed, but that it’s important to appeal if that happens to you.

Business owners received loans ranging from $50,000 to $5 million, and were expected to devote 60% of the monies to paychecks and the rest to other business expenses. Those who fell short may still qualify for partial forgiveness; those who bought luxury sportscars and high-end cruises may have several years behind bars to think it over.

According to Forbes, you have up to 10 months to apply for loan forgiveness once you’ve spent all the money from the loan; but if you don’t, you’ll be expected to start repayment when that time is up. If the SBA rebukes your application, you have the option to appeal. Upon review, the deciding judge will determine if the SBA’s decision was in error or within the law. It may not be easy to get a denial of forgiveness overturned and you’ll need to make sure all your paperwork is in order.

May 31 is the closing date for PPP

In January 2021, PPP re-opened for a new round of first-time payments as well as some second payments to qualifying businesses. While the program will close May 31, it is largely out of money and will be focusing for the remainder of the month on businesses in underserved communities. As it was, many smaller business were left out in the cold as larger companies snapped up the funds early. While congress voted to extend the second round of funding from March 31 to May 31, they expected the money to run out early.

Those who abused the program are facing significant jail time. A star of the popular “Love and Hip Hop” series is facing 12 years in jail for misusing $2 million in PPP funds by purchasing cars and jewelry. Another man who spent over $300,000 on a Lamborghini is facing a six-year sentence; his fraud was discovered when he crashed the car a few days after purchase. A Little Rock woman who used PPP to pay down her student loan and buy several luxury items is looking at 41 months.

In the trades, a roofing contractor in Florida was charged with spending $700,000 of PPP money on a boat, among other lifestyle enhancements; that contractor also was charged with creating 39 fake employees to present the illusion of using the money for payroll, according to the investigating officials. A Minnesota construction contractor was charged with spending his loan money on motorcycles and golf while submitting false employee information. All this is why auditors and the SBA are more closely scrutinizing how the PPP funds were used, and why loan forgiveness may be harder to obtain than originally thought. 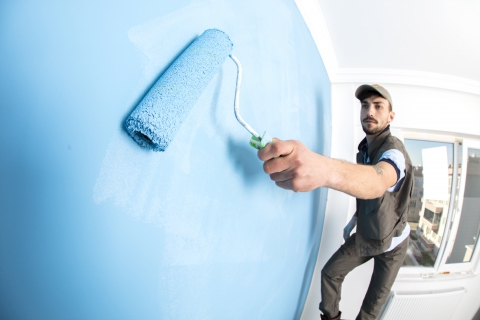 Training Review: What Are the Essential Applicators Again? 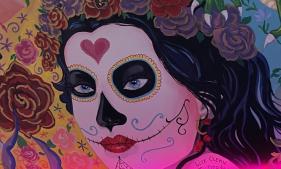 Dirty Taco and Tequila in Woodbury, NY is no normal taco joint. 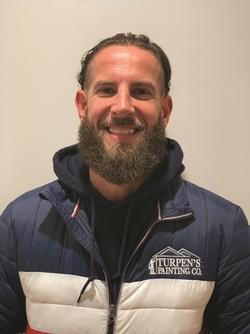 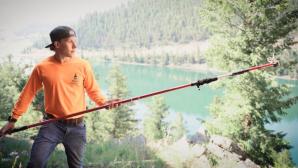 How do you paint a condo on the side of a cliff?