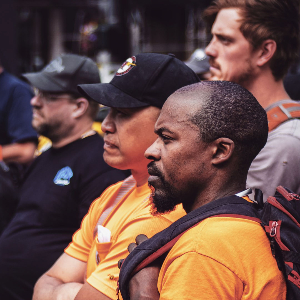 IUPAT – the International Union of Painters and Allies Trades – is voting with its wallet by closing its billfold in protest of PPG Services, described by the paint company as a digital technology platform that streamlines project management and paint services for facility management teams and painting contractors.

In the eyes of the union this platform is dangerous in regard to both pay scale and benefits for the pro painter; they compare it to the same model as Uber, adding that this platform looks to be a way to turn painters into players in a gig economy and turn the paint supplier into an employer or a competitor with established painting firms. “The workers we represent spend a lifetime building a career and advancing their craft and their trade, and this is basically turning a lot of people into contingent workers. If you look at the cost models that PPG is offering, it opens up the bid process for a lot of the low road contractors,” said a union spokesperson.

A union website, boycottppg.com, states that the price levels set by PPG Services make it virtually impossible for the workers doing the painting to earn a fair wage and suggests that contractors may be tempted to cut corners in order to make a profit on the job. “It creates a strong incentive to lower wages, safety standards, environmental protection and quality,” the site says.

While PPG offers $50 an hour above the cost of the paint, the union responds that in most areas of the country it would cost at least $70 for a reputable contractor to take on a job, and in many places as much as $90 or $120. If it’s a take it or leave it $50, it prices most union painters out of the job. “As we understand it, a customer calls PPG and says, ‘find me a contractor for this building.’ PPG then calculates a price and offers the job at that price to painting contractors who have signed up to work through PPG Services,” said a spokesman for IUPAT.

Since you can’t cut much out of the cost of products or materials, they explain, the only thing left to shave down is paying the workforce, which could lead to cutting out money that was used for benefits such as healthcare and retirement. This is bad for the economy overall, they say. “When people are making better wages, they’re pouring into the local economies and that’s where you see economic development,” runs the union opinion.

“For us, that’s the cycle that we follow in order to keep our people working and to keep the industry vibrant. It’s not even just our point of view. There are a lot of contractors out there also who see this as a Molotov cocktail for the industry.” Right now, the union is unsatisfied with PPG’s response to its concerns. “Unless there’s plans to sit down and say what makes more sense for the workforce and the industry, we’re calling on the public to boycott,” they said. “We want to eliminate competition based on lower wages. Let them compete on quality and profit.

Paint Contractor or Gig-Worker? PPG answers questions about payouts for PPG Services (2020)
PPG: Supplier or Contractor (2019)
PPG Talks Paintzen and PPG Services (2019)
PPG Refocuses Paintzen, Ceases Commercial Contracting (2018)
Is PPG Getting into the Contracting Business? Painters Voice Concerns about Paintzen Acquisition (2018)
Have a question you'd like to ask PPG? Leave it in the link below, and we'll ask!https://docs.google.com/forms/d/e/1FAIpQLSeHwqN9KulMQBa-ErUoi8Y7-tS3ABH4EfJSKKmdpqrSeNuYNw/viewform?usp=sf_link 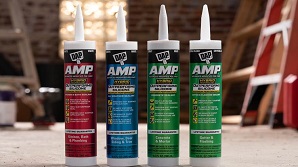 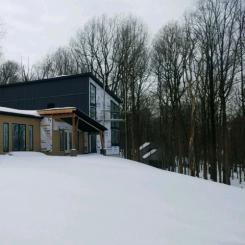 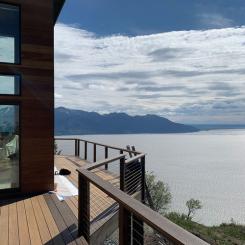 Jobsite of the Week: Atop an Alaskan Mountain 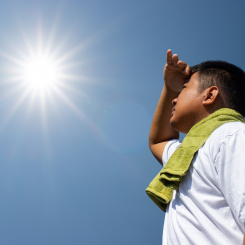